Falettis hotel Lahore is one of the oldest hotels in Lahore. It was originally built in 1880 at the time when British were ruling the Indian subcontinent.

It was famous among the elite of that time which included many senior British officers. Quaid-i-Azam also used to be fond of this hotel and used to stay in it. Since then, the hotel has seen its ups & downs.

Recently, after a long period of neglect, the hotel was renovated and uplifted with a big bang.

As Lahore’s landmark Hotel, it is located at 24 Egerton Road, in close proximity to the Punjab Provincial Assembly Building and other major attractions of the city. 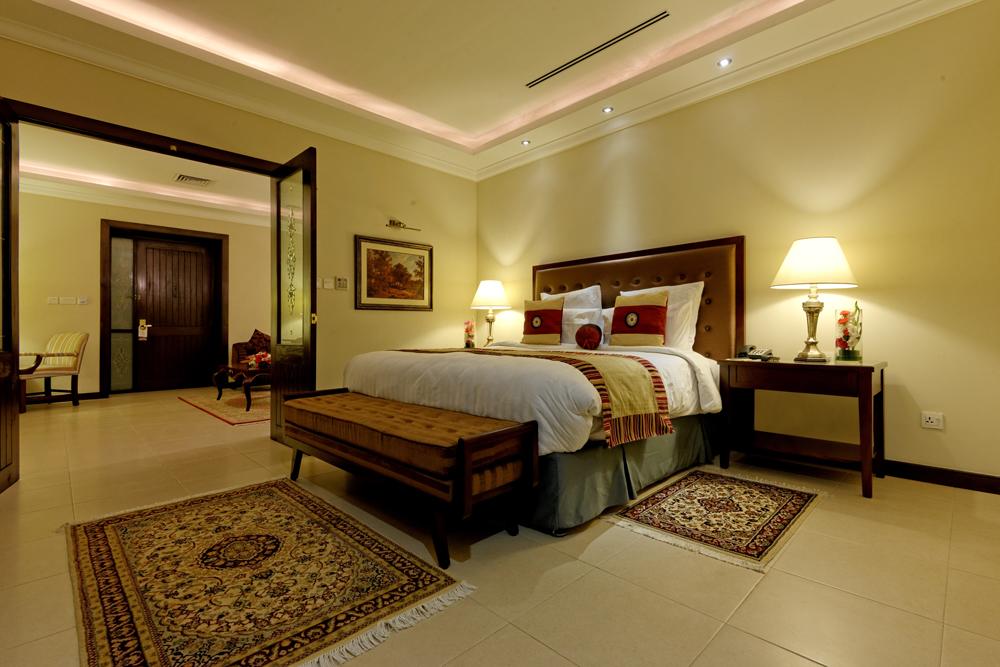 ﻿There 8 types of rooms:

Normal standard rates are equivalent of 5 star hotels which may range from Rs: 15000 to 30000 per night. For latest updates, please contact the hotel directly.

(Rates may not include taxes) 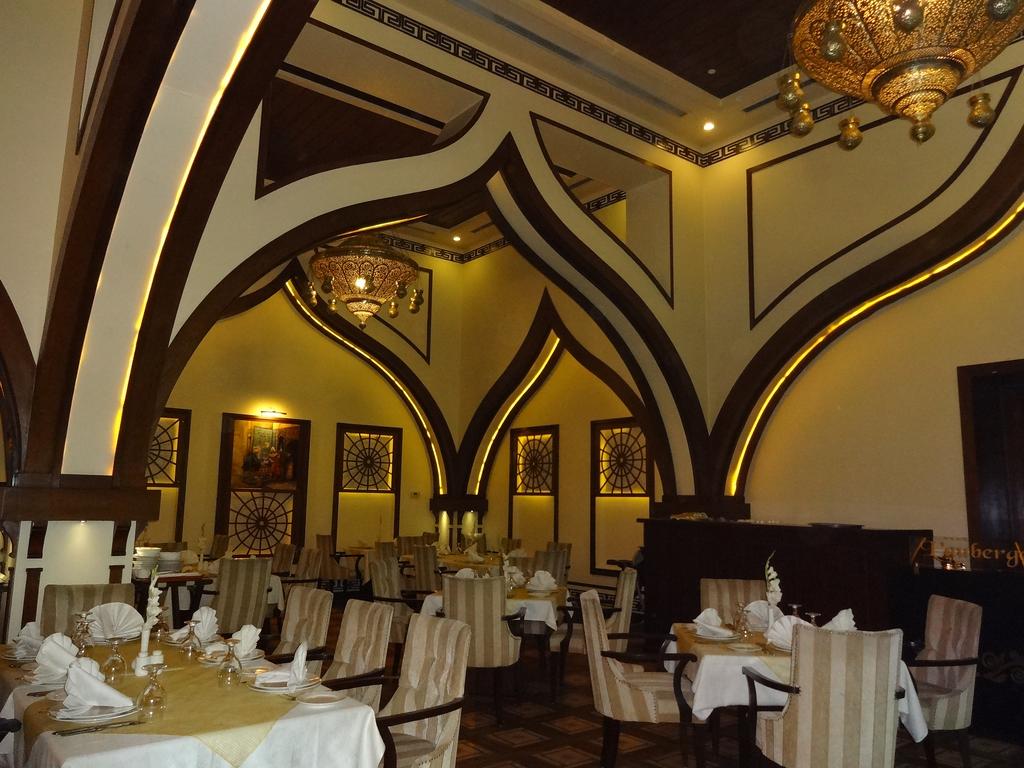 These are equipped with the state-of-the-art conference facilities including Multimedia, Over Head Projector, Flip Chart, White Board,

Families can book the banquet halls for wedding ceremonies, birthday parties and any family functions. The hotel offers variety of choice in the menu.

Falettis Hotel Lahore is centrally located in the heart of Lahore.

Every place in Lahore can be accessed in about 30 minutes of drive time including Lahore Railway station and Lahore airport.

Anything More To Know - History of Falettis Hotel Lahore 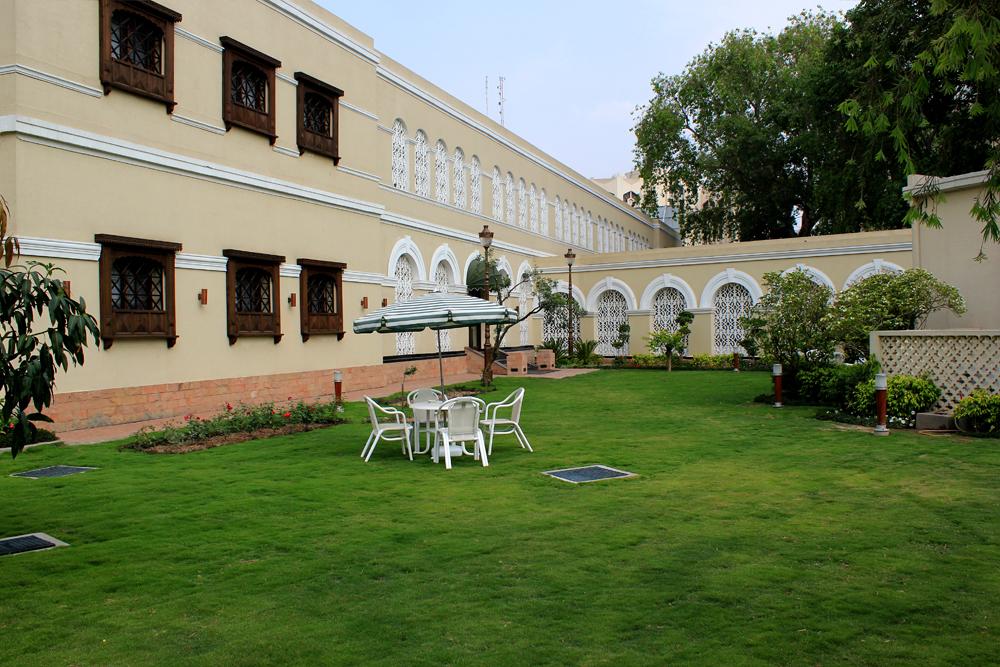 Faletti’s Hotel Lahore has a long history. The hotel was originally constructed by Italian person named Giovanni Faletti in 1880.

There was a clear demand at that time because many British and foreigners used to visit India during the British Raj. Europeans at that time had developed a fascination with India to explore the land which had completely different heritage, culture, cuisine and languages from their own.

This was a very exciting aspect for other nations to explore. In addition, since British were ruling, foreigners found it very safe to visit India for excursions.

Mr. Faletti capitalized this situation with his business venture by setting up a high end hotel in Lahore. Since then the Hotel was named after its founder Mr. Faletti and became the leading hotel for many politicians, foreigners as well as celebrities.

Cornelius stayed in Room 2. The rooms where these big personalities stayed have been renamed with their names. The list of the famous personalities and their photographs are also placed on the hotel lobby walls.

The Faletti’s Hotel Lahore, after the partition was handed over to the Government of Pakistan. Pakistan formed a separate organization Associated Hotels of Pakistan (AHP).

Faletti’s Hotel and few more hotels (Flashman in Rawalpindi, Dean in Peshawar Cecil in Murree) came under the governance of the AHP company.

Later the organization transferred the operations of the hotels to Pakistan Tourism Development Corporation (PTDC). It was a long 50 year lease with only 1 million rupees to be paid on annual basis.

In the later years, in 1997, the Government of Pakistan decided to privatize the hotels. They first opened the bidding process for Faletti’s Hotel Lahore in 2002 and then again in 2003 to attract more private parties.

The hotel was taken over by Four Brothers Marketing (Pvt Ltd) for 1.211 billion rupees. Later, in 2006, Four Brother Marketing sold the hotel to one US Company Morganti Group based in Abu Dhabi in UAE.

Later the ownership was again transferred to one local business group in Pakistan from Rahim Yar Khan, Chaudhary Munir and sons.

The current lease owners of the hotel are Chaudhary Munir & Sons, who spent good amount of money to completely renovate the hotel and revive its old historic prestige.

It has now come up as one of the most sought after 5 star hotel in Pakistan. It was eventually reopened in 2013 after several years of closure.

The Faletti’s hotel Lahore now offers variety of facilities and amenities. The hotel is now full of activities which includes wedding functions, fashion shows, music converts and festivals. Now it is a very happening place in Lahore.

Its own in-house restaurants also offer many delicious and delectable cuisines. The room décor is now a mix of old and new. They have retained the historic grandeur along with modern furnishings and equipment.

The Faletti’s hotel Lahore still inherits the old trees which stand tall in the Faletti’s gardens to remind you of the old natural beauty of the place.

When you visit Faletti’s Hotel Lahore next time, do have a look in the lobby photographs of the people who stayed there.

The hotel may require the guest legal ID card to confirm the booking.

Cash and credit cards are accepted.

Giving tips to the waiters are the normal culture and practice in the hotel as well as in the city. You should also take it into account in your travel budgets. 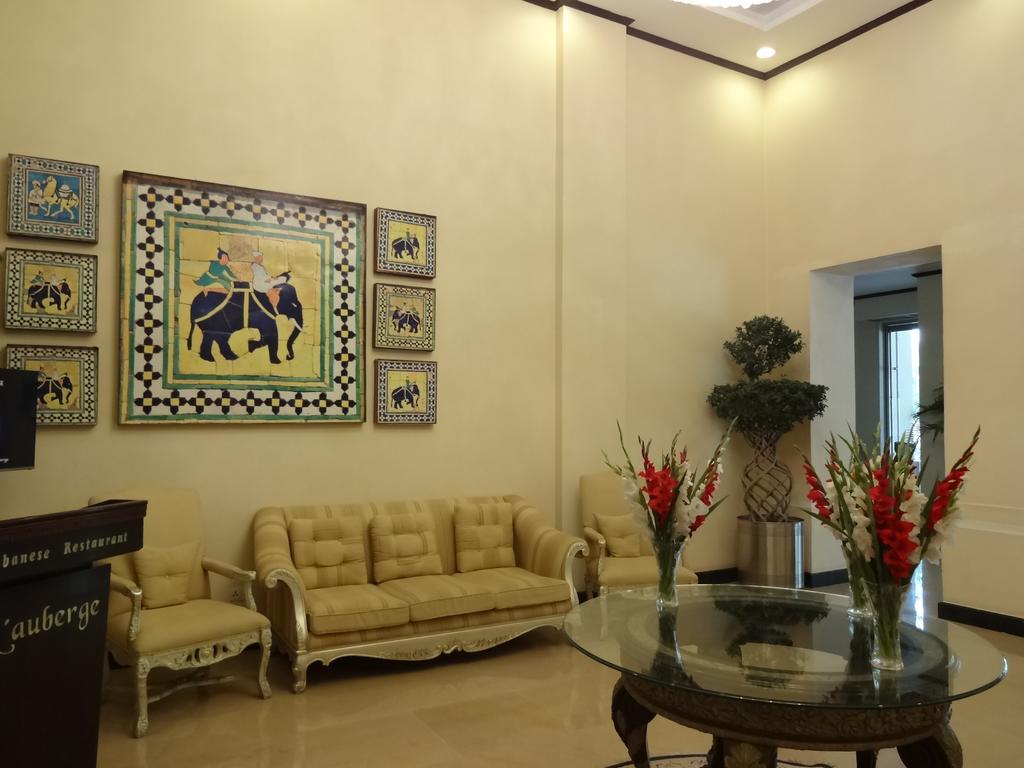 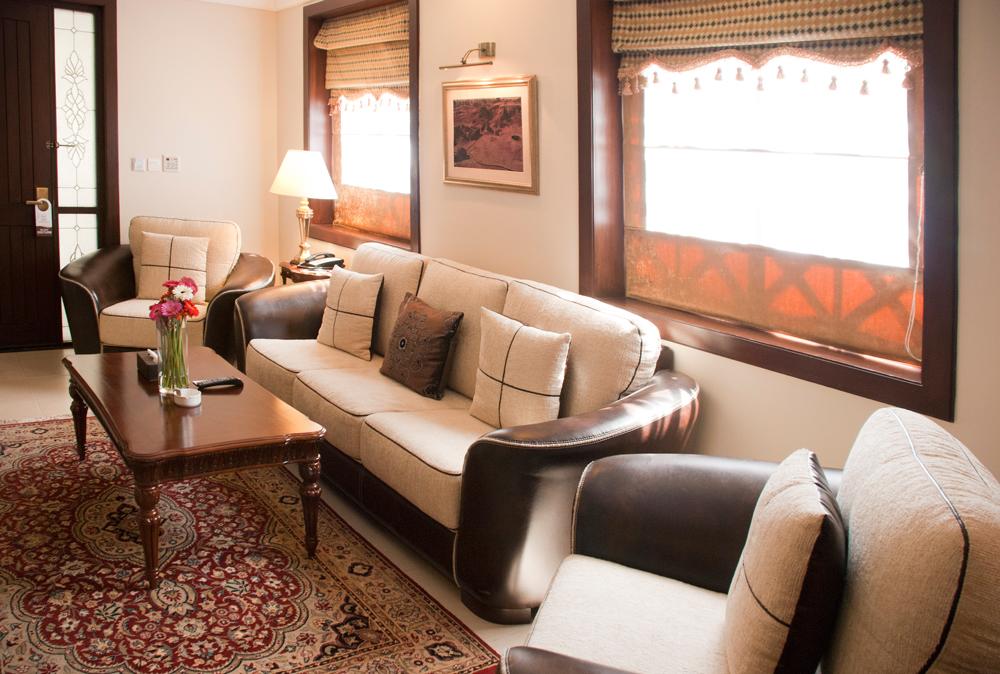 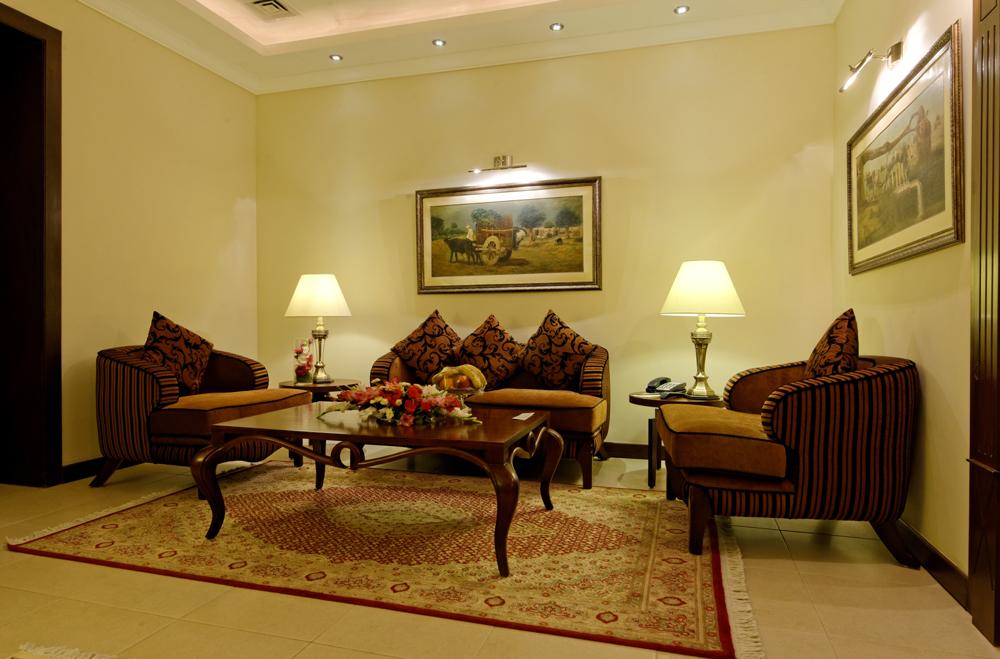 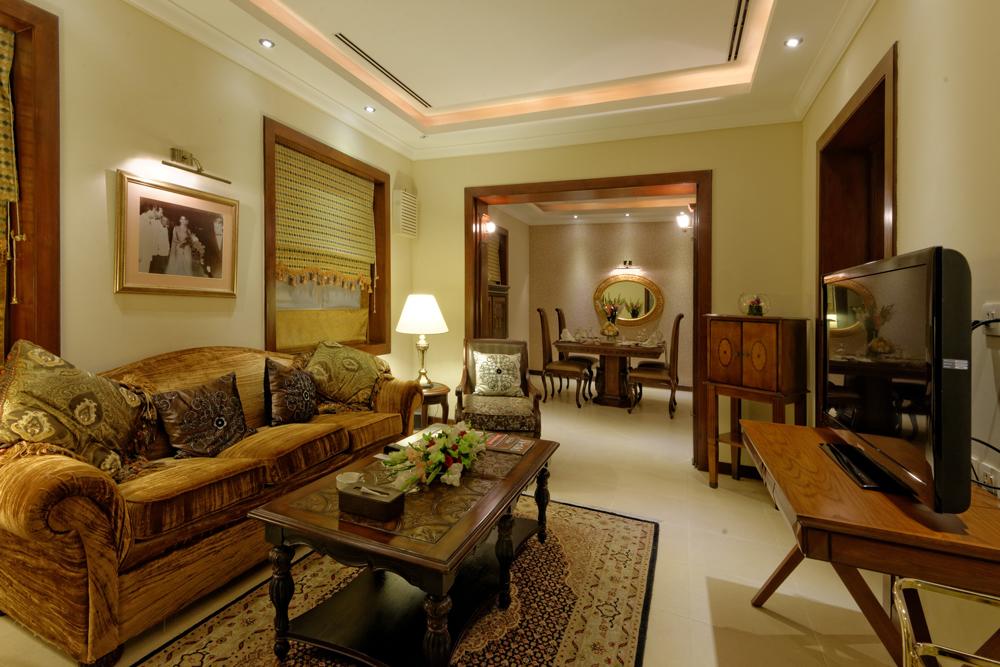 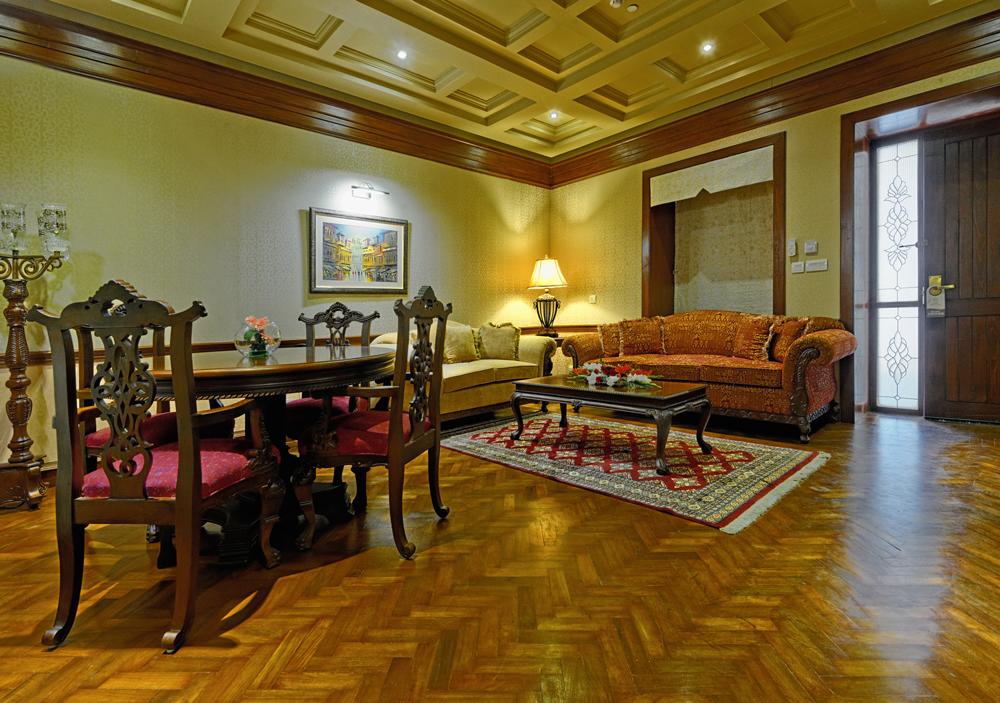 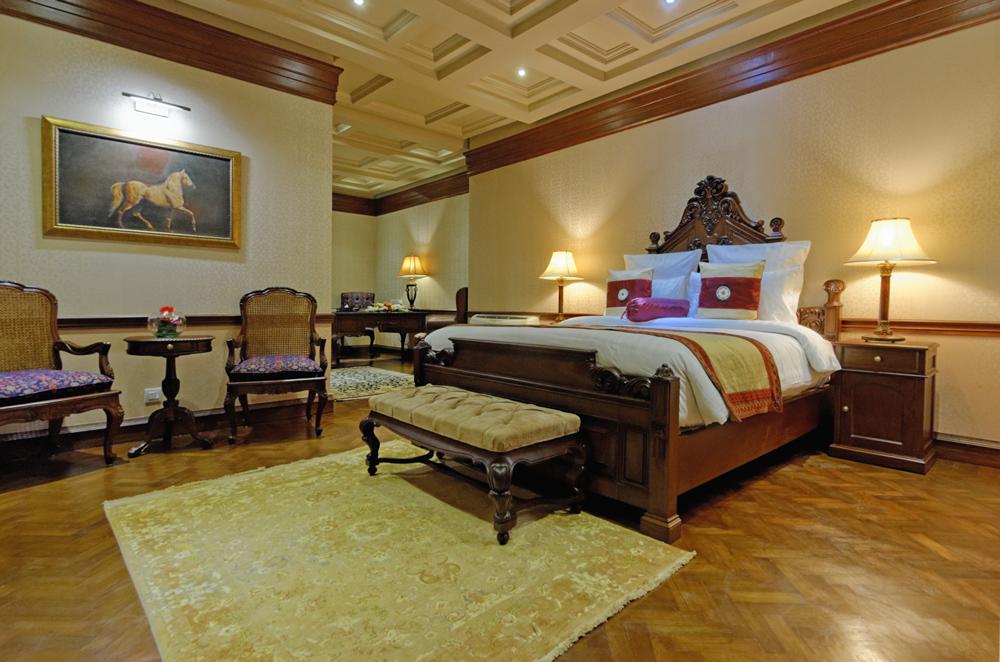 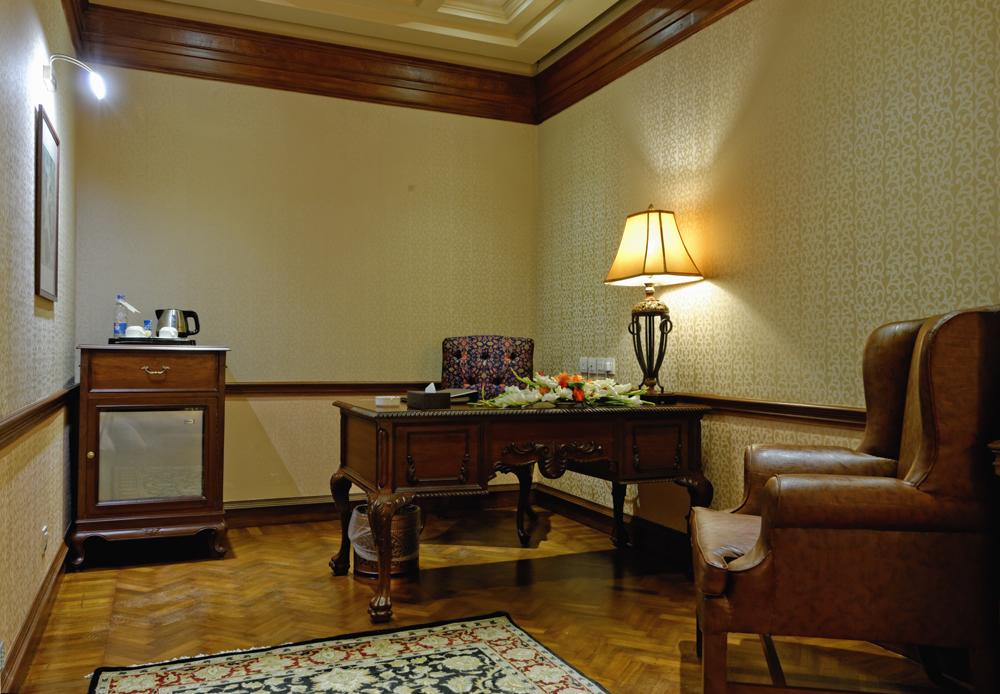 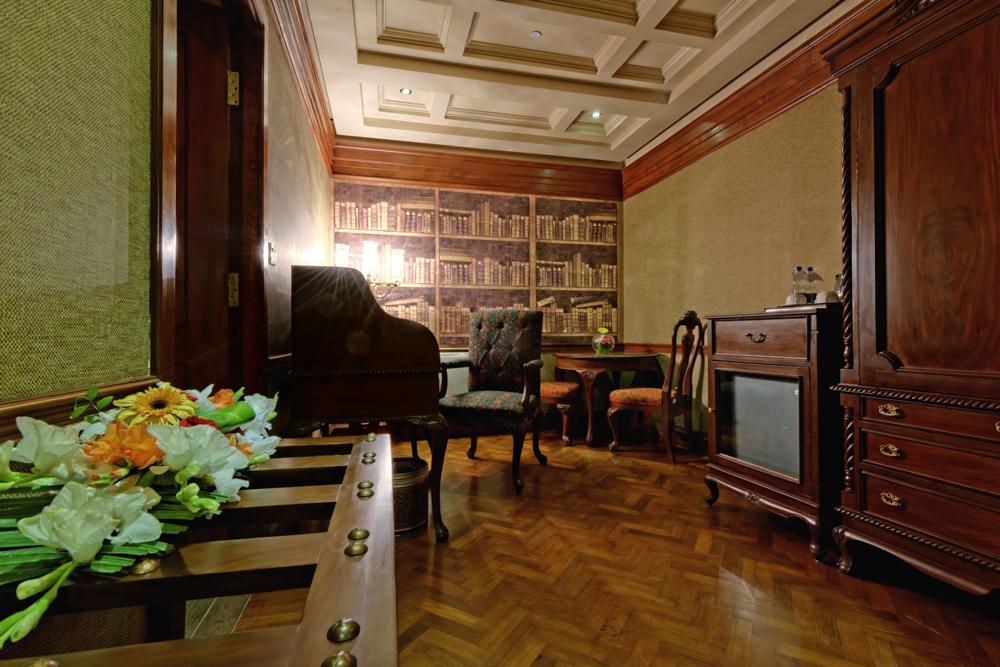 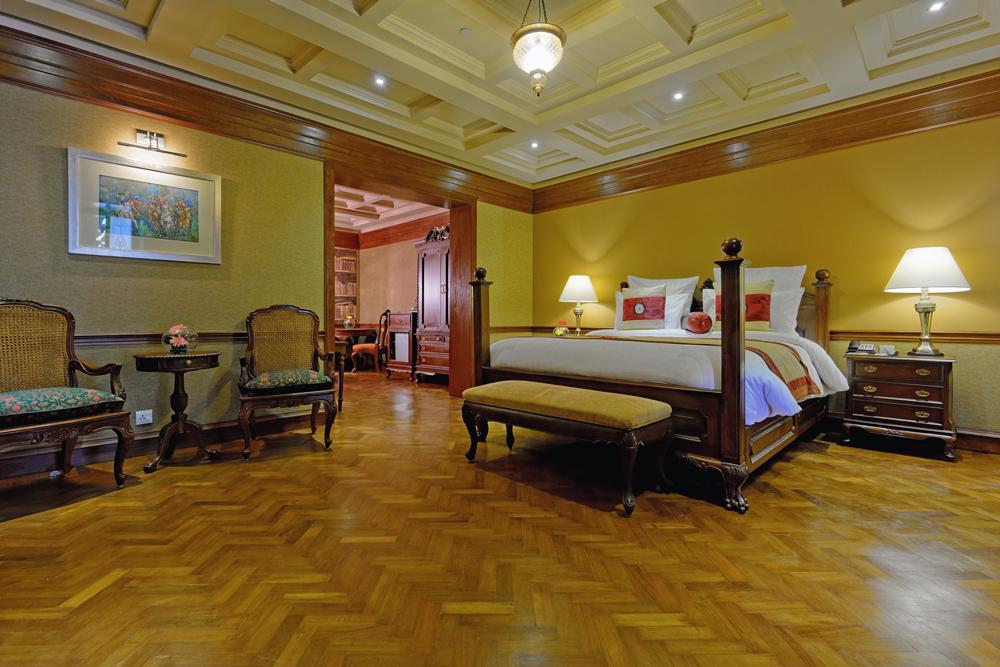 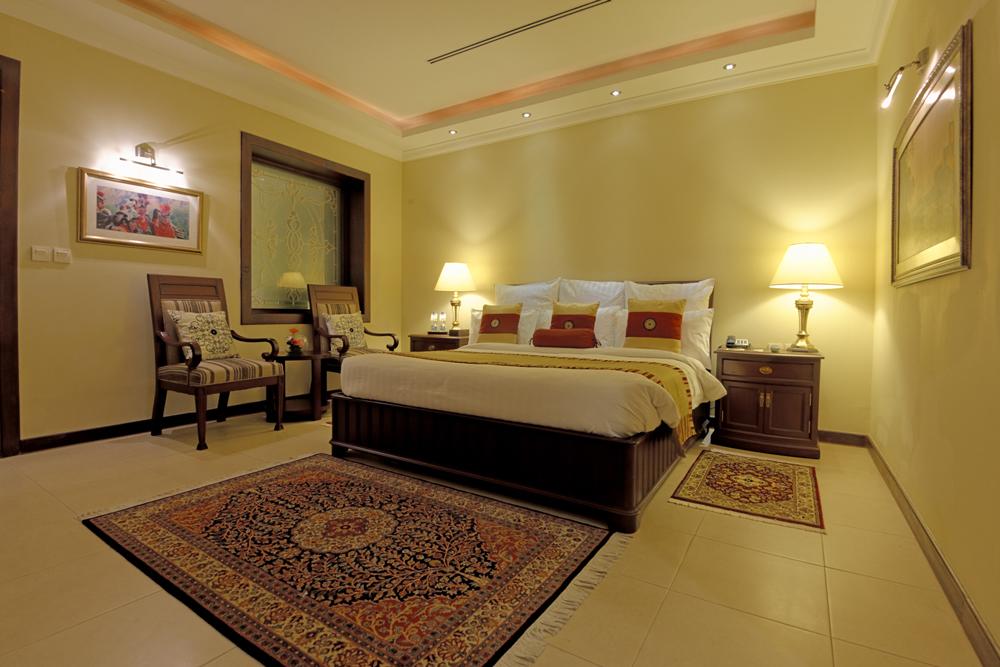