The Tallest tower in the world 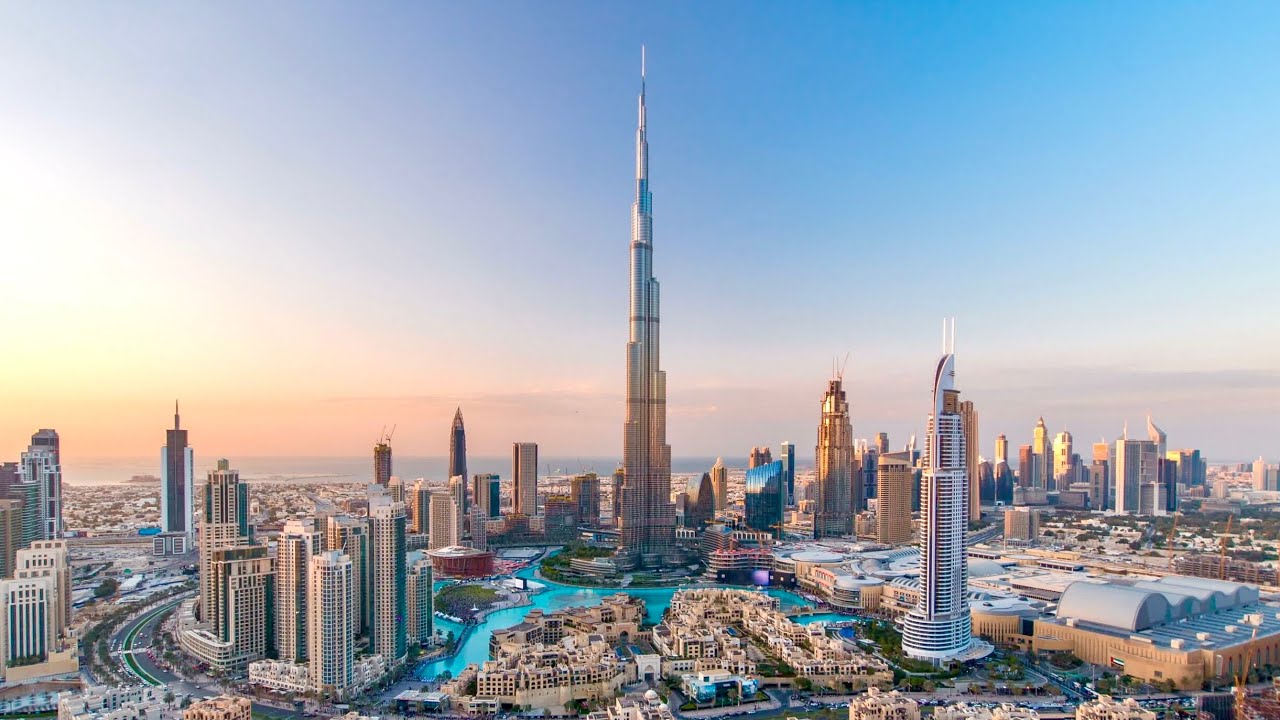 Burj Khalifa Dubai is the tallest tower in the world. It was the most ambitious project conceptualized by the H.E. Sheikh Muhammad, ruler of Dubai.

The project was owned and started by Emaar Properties in Dubai which is a giant Government backed private property developer in Dubai.

They developed this vision to build a tallest structure in the world which would also put Dubai on the global map.

This vision jointly shared by the H.E. Sheikh Muhammad and the Chairman of Emaar Properties H.E. Muhammad Ali Alabar was finally approved and the it entered into its execution stage in 2004.

It was decided to bring some of the best architects in the world to build this tallest structure. After careful scrutiny, Adrian Smith and his firm Skidmore, Owens & Merill (SOM) - US based firm was selected for this prestigious project.

Skidmore, Owens & Merill (SOM) was the same company who designed the Sears Towers in Chicago and World Trade Center in New York, USA.

The exterior of the structure was completed in 2009 taking almost 5 years. There was a very ambitious internal construction target developing a one storey every week adding to its grey structure. Though the target did vary somehow but still it was constructed on a fast pace mode.

Earlier to the construction of Burj Khalifa the tallest building in the world used to be Taipei 101 in Taiwan. 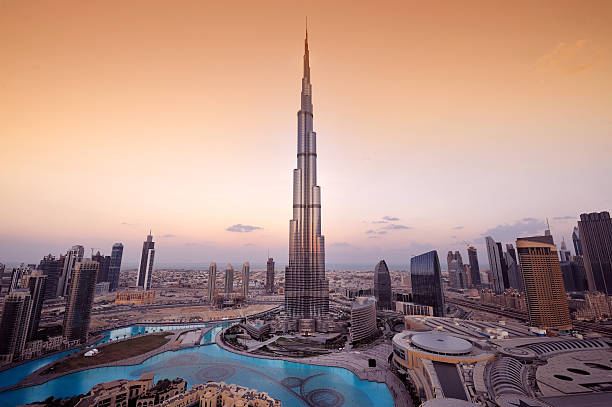 Some salient features of the Burj Khalifa are as below: 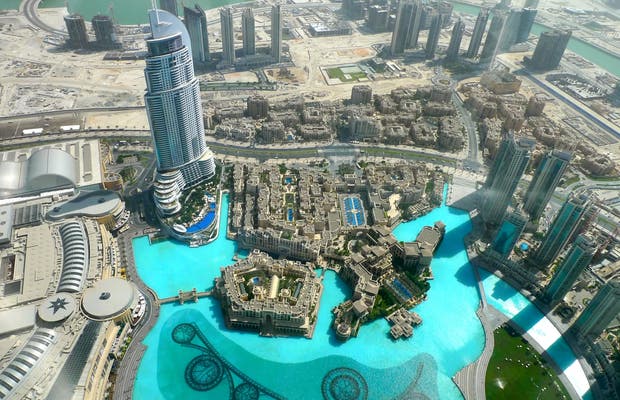 There are many Stories behind Burj Khalifa Dubai.

The project was conceptualized when there was a boom in real estate market in 2004. Ironically, when project had started and was nearing completion, there came severe global economic recession of 2007-2008.

The worldwide real estate market started collapsing. The boom in Dubai also got converted into a slump period. And lots of big and ambitious real estate projects were abandoned and shelfed.

The original name of the Burj Khalifa was Burj Dubai. But during the time of recession, Dubai suffered great losses and had to ask for bailout package from its neighboring big brother Abu Dhabi i.e. the country's ruler H.E. Sheikh Khalifa.

It is estimated that the ruler of Abu Dhabi H. E. Sheikh Khalifa committed to provide USD 80 billion to to rescue Dubai to pull it out of debt, and complete its selected projects including Burj Khalifa Dubai, the tallest building in the world.

With this background, in order to honor the UAE ruler H. E Sheikh Khalifa, the name of the Burj Dubai was converted into Burj Khalifa Dubai.

When the Burj Khalifa was opened, the initial rate was around USD 4000 per sq ft but it faced some difficulties in booking the 900 apartments. Initially only 75 apartments were booked. But then afterwards in the next 2 years, it was completely sold out to many foreign, Asian and local investors. 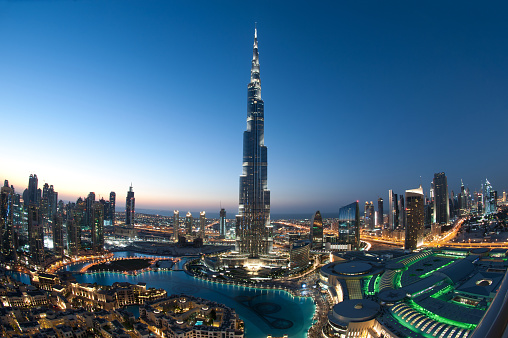 Though the Burj Khalifa has become the iconic center on the world map.

In order to maintain that reputation, Burj Khalifa usually host many events from time to time.

Every year, Emaar New Year’s Eve is organized with grand fanfare and fireworks around the Burj Khalifa, which has also won the Guinee’s World records including largest LED illuminated façade in 2015 and 2019.

Burj Khalifa has also been used for 'Base Jumping’ for international professional jumpers.

Similarly, it has also been used for vertical climbing activities from the international climbers.

Armani hotel occupies 15 levels out of the first 39 floors. It is 304-room designer hotels one of the four such designer Armani hotels in the world. It is also one of the prestigious milestone achieved by the Burj Khalifa.

Burj Khalifa Dubai indeed is a feat to witness and experience. The unique and beautiful architecture is unparalleled. And it stands tall with pride in the desert of Dubai.

The area around the Burj Khalifa including the Dubai Downtown is now the most sought after area and is highly priced.

For more information, you may also visit the Burj Khalifa Dubai website to know more.