The City of Wrestlers now has a new identity

Citi Housing Gujranwala has three phases and almost all are sold out. Yet you can find it in the secondary market to buy and purchase the properties.

The project is located near the beautiful upper Chenab Canal which provides a very soothing and scenic view in the surroundings of the Citi Housing Gujranwala. 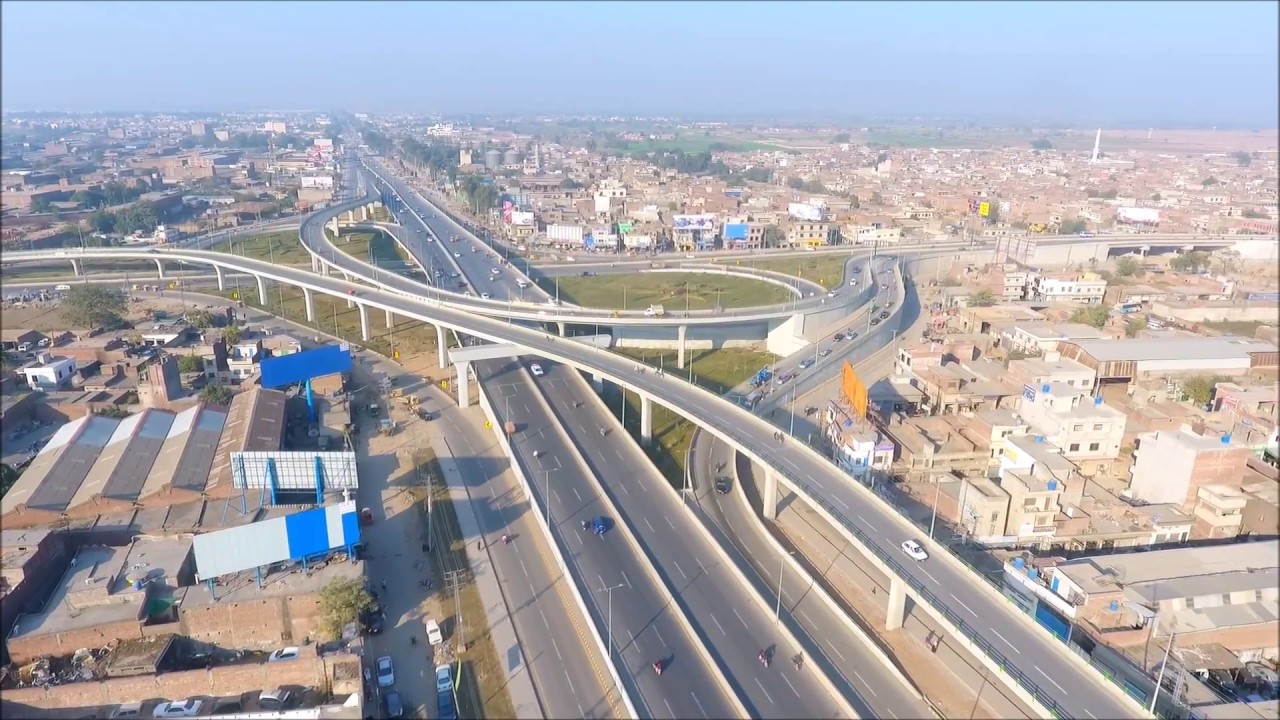 After the death of Mughal King Aurangzeb in 1707, the internal civil wars and power struggles among various tribes were everywhere.

The leading Afghans including Ahmed Shah Abdali attacked Punjab many times. Finally, the Sikhs repelled the Afghan attacks and took a stronghold of the city led by Charat Singh and finally it was the birth place of Ranjit Singh who ruled whole of the Punjab. Later in 1848, British finally defeated Ranjit Singh and took over Punjab.

Gujranwala is famous as an industrial city of Pakistan with lots of manufacturing factories in the city. That includes, textile, electric fans, sanitary wares, hosiery, metal works and many more. 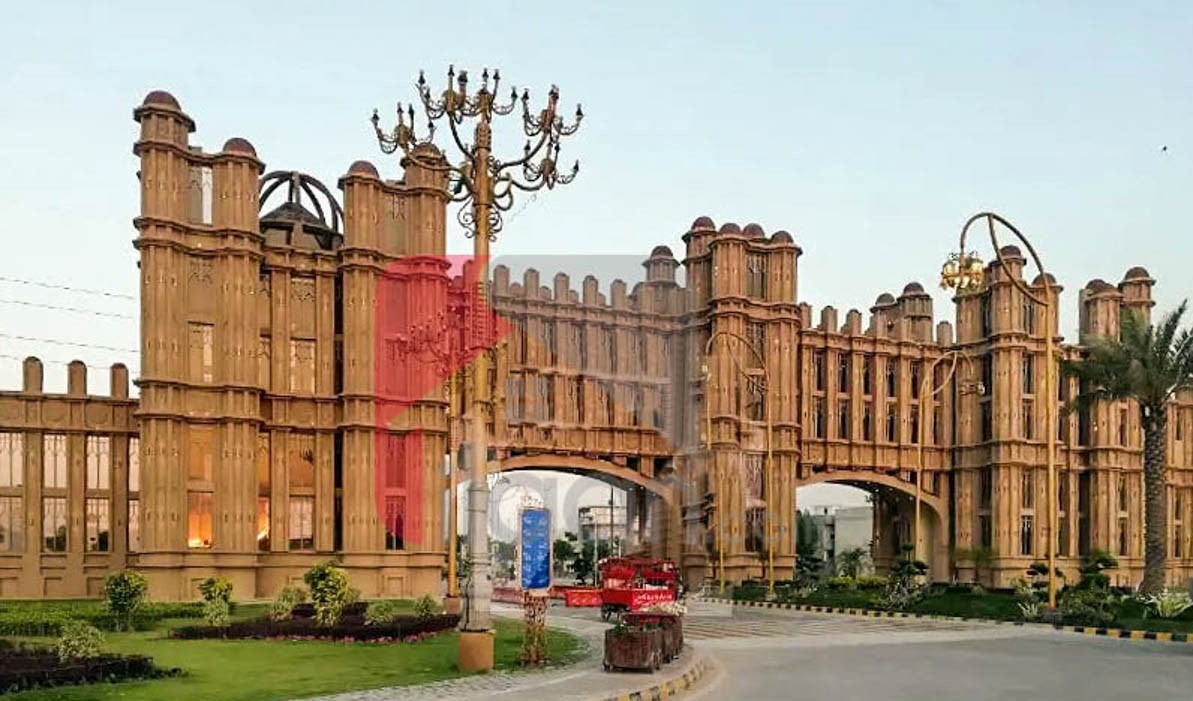 Citi Housing Gujranwala is a big ambitious  project that aims to add value to the city landscape with enhanced  modern look and feel.

The developer has also started their projects in Gujranwala, Multan, Sialkot and Faisalabad.

The developer is an experienced real estate professional who has been in the business for several years. They have come up with a grand vision to transform Pakistan’s small cities into modern cities with all the latest infrastructure facilities and amenities.

As per the grand vision of the developer Citi Housing, they provide all the standard facilities in all gated communities that include the following:

There is s central mosque that caters to the residents’ religious needs.

There is a set location for the school that is earmarked and open for any good school brand.

There is going to be central healthcare facility for the whole residents inside the gated community.

State of the art shopping mart is planned to provide all the daily needs of the residents from groceries to other household items.

Citi Housing Jhelum is also going to introduce a high end cinema screen to provide the entertainment facilities for the residents.

Citi Housing Jhelum is launching Pakistan biggest and largest theme part by the name of Hyde Park Jhelum in the city. It is huge park comprising of 2400 Kanals of land.

Citi Housing Jhelum provides round the clock security services that is well within the gated community.

There is also an added feature in the gated community that may be most sought after. There is going to be no load shedding. The Citi Housing will arrange to provide its own power backup supply during any load shedding hours. 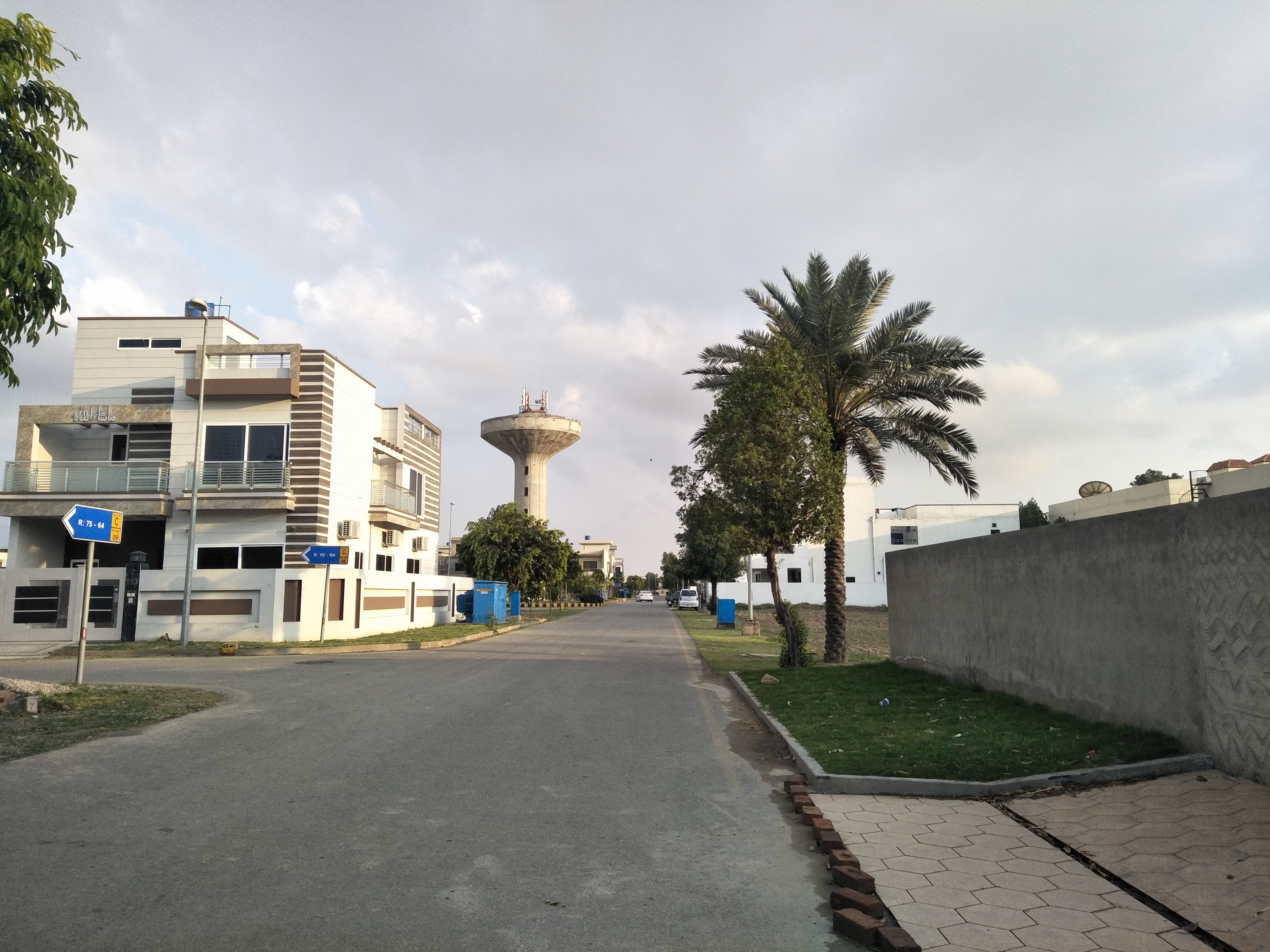 Iconic pillars in the society

Trafalgar Square is one of the famous icons in London, UK which attracts lots of tourists. The developer has planned to build it in Citi Housing Gujranwala to make it more attractive to the residents.

Families and children love animals and they love to go to Zoo to show their children various animal species. The developer is building a Zoo for such entertainment and information.

The normal internal and major street arteries are spacious in the whole Citi Housing Gujranwala.

Citi Housing Gujranwala is going to raise the real estate value of the whole Gujranwala city. And it is only 2 hours’ drive away from the Lahore.

Many people commute on daily basis between Lahore and Gujranwala and maintain dual houses in both cities.

It may be the right time to invest in Citi Housing Gujranwala and gain appreciation of the property in the future.

For those who may be interested to know more can contact the developer or the marketer to book their units directly.

Most of their projects are already being advertised country wide in all the main stream media, and most of the units have also been sold out.

You can know more on their website Citi Housing Gujranwala. 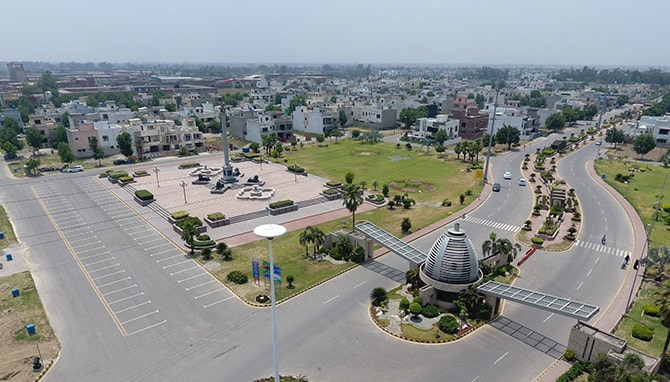