Hospitality in Pakistan Is About To Take Off! 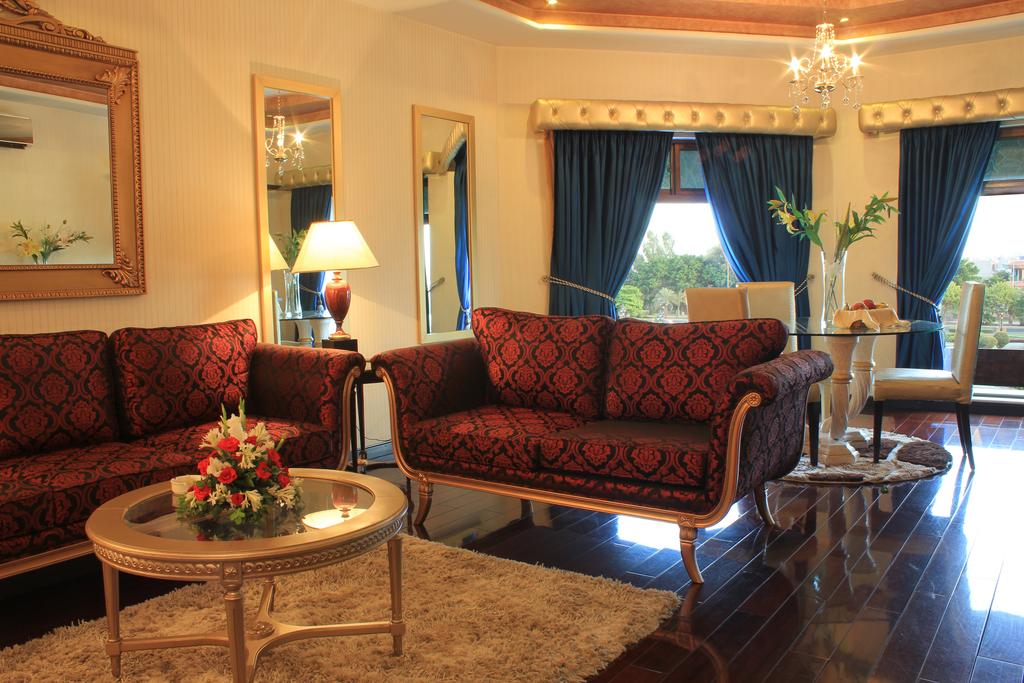 Hospitality in Pakistan has been under stressful years in the past, but not anymore now.

Every country has different ways to express its culture when it comes to hospitality.

I was reading the history of the hotel industry which included the definition of a ‘hotel’ and a ‘motel’. Interestingly, the concept of a motel is mostly American, which is a combination of words ‘motor’ & ‘hotel’, and it becomes ‘motel’.

Mostly in earlier times, the motel rooms were facing the parking lot, and the car could be parked right in front of the motel room. Normally the occupants and the owner had little to interact. The occupant guests just had to pay and stay and then leave. 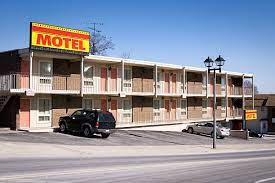 With some similar analogy, American culture also initiated the idea of fast food, where you approach the counter first, pay, take your food, eat and leave. It, very well shows the underline idea behind, which perhaps is very practical and with hands down approach.

Interestingly, in the Asia, especially speaking about the hospitality in Pakistan, the culture has different dynamics.

The idea of motels facing the car parking never took its birth here, but the hotels and guest houses were always present which offered more than the basic services.

There was hardly any idea of paying first and the eating later. It was very alien to the indigenous culture and was considered rude. So much so, when friends or relatives got together and ate out they normally had to fight over who would pay for everyone, in earlier times.

To some extent, the same culture is still existing. But at the same time, cultural norms are also changing to some extent as we start getting more westernized and start adopting the foreign values.

Now, most of the time, the new generation go Dutch and pay individually. But still those old values stay to some extent and earlier generation just does not like the idea very much. The idea of true hospitality in Pakistan was embedded in the DNA of the culture.

The True Spirit of Hospitality

The hospitality is delicate and highly customer centered industry. Whether it is a small guest house or a 5-star hotel. It depends on providing convenience and comfort.

Many hotels in Pakistan are well aligned with the native concept of serving well. But the major gap exists as far as it concerns education and aesthetics.

Many small and medium-sized hotels in Pakistan despite doing a good job, sometimes need doing more on the aesthetics side of the servicescape and ambiance of the overall hotel.

However, 3 star and above hotels are very well positioned and offer very high-quality services and experiences.

Mostly, small and medium-sized hotels and guest houses in Pakistan are owned by individual or family businesses, like most, the same phenomenon exists all over the world. Many a time, such business ventures are for the purpose of making a livelihood and perhaps less on the idea of ‘passion businesses’.

It is interesting to note that passion businesses all over the world exude a different personality. The exuberance and confidence of passion are reflected in everything the owner does.

Pakistan historically had many challenges in the past including the hospitality sector. But now many issues have been resolved and the country has now started moving up in the world in economic growth.

The infographic above (2019 data) is showing you as an example the hidden potential of the travel, tourism and hospitality sectors in Pakistan. You can also know more from this tourism website

China, Turkey, Saudi and, UAE and many more countries have started recognizing the immense amount of potential for tourism and hospitality in Pakistan. 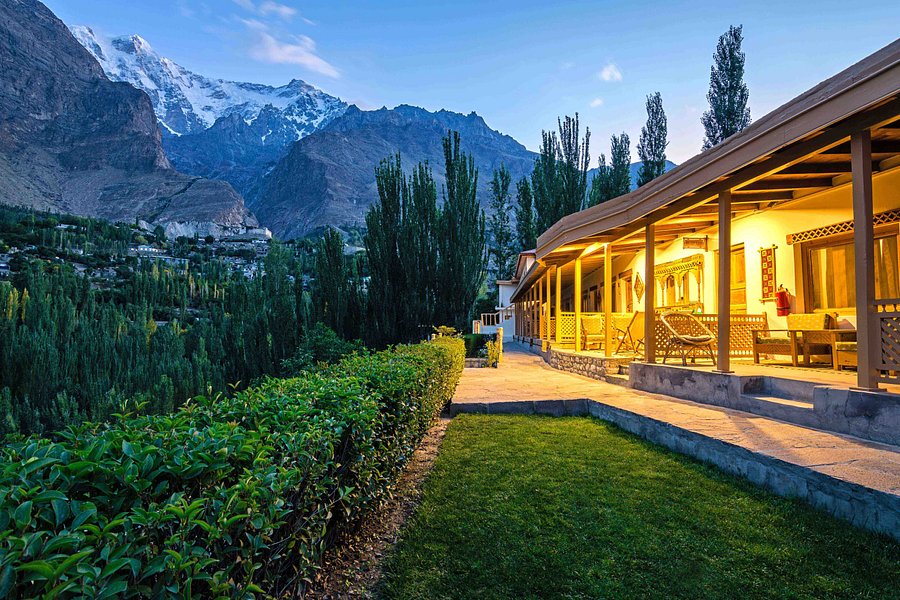 There are mountains, rivers, lakes and all four seasons (winter, spring, summer and autumn) in the country which are hard to find in many other countries.

Hospitality and Tourism industry in Pakistan are taking a new position and perhaps this is certainly one of the best times to visit Pakistan as well as to invest in hospitality sector, when it is about to take off.

Pakistan once was a part of the greater subcontinent where Mughals, Hindus and Britishers ruled in their own times and established various institutions and monuments which still attract tourists from all over the world.

In addition, it has variety of terrains from deserts to the highest mountains as well as variety of weathers.

Tourism in Pakistan can become a game changer for the economy of Pakistan if all the right moves are taken by the Government of Pakistan who should encourage the tourism and hospitality sectors by offering incentives and reduction in taxes. In addition, by establishing infrastructure at some remote tourist spots.

Such measures by the Government of Pakistan certainly can elevate the tourism and hospitality industry status to a higher level.