It is all in the Six Sigma Belts...

Six Sigma is unique in a way that it came up with the concept of Six Sigma Belts as a training centric science & art. It is not like ISO, or Quality Awards which result in some certification.

Six Sigma work gets done by Six Sigma Belts people.  As we may know that the belts concept is very much known in Karate – Martial Arts sport. It is mostly understood that the team of engineers involved in Motorola while implementing Six Sigma had some liking for these Belts concepts.

So what are these Six Sigma Belts … Let’s get clear on that.

These levels or six sigma belts refers to the position of the person in an organization or company at the time when a project is implemented.

Every business house has people who lead the six sigma methodology when projects are launched and implemented. These leaders are known as “Champions” and they are responsible for selecting and discovering the goals of the project. To achieve this aim, the champions select a group of project leaders who are known as the six sigma belts. According to their expertise they are known as Green Belts, Back Belts or Master Black Belts. 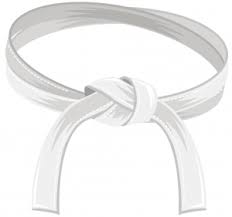 Six Sigma White Belt professionals have the minimum broad level insight into the usage of six sigma techniques. It may be 4 hours or half day training to make someone understand about the Six Sigma & Lean concepts. 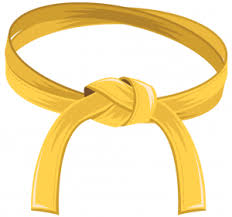 Six Sigma Yellow Belt professionals have an overall insight into the usage of six sigma techniques. They are trained in the field of six sigma metrics as also basic improvement methodologies. The Six sigma Yellow Belt professional must know how to integrate lean and six sigma methods to achieve higher production levels and efficient transactions at all levels. This helps to meet customer expectations as well as the goals of the business company right from the bottom of the ladder and upwards. 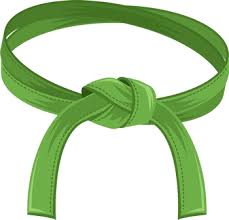 Six Sigma Green Belt professionals are generally employees of a company who have received sufficient six sigma training and are capable of participating in a team. They work under the guidance of the six sigma Black Belts who are their mentors. The Green Belts are trained to analyze as well as solve problems relating to quality. These professionals must possess a minimum of three years experience in demonstrating their knowledge of the six sigma tools. Generally the training of a Green Belt takes about two weeks and this training includes the basics of six sigma and the essential elements of the statistical tools used. 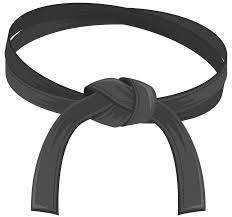 The Six Sigma Black Belts are professionals who either coach or lead a six sigma improvement team. These professionals get several weeks of training in the fields of process analysis and team skills. They are capable of training the Green Belts and are trained to develop and demonstrate leadership in a team. They are also expected to understand team dynamics and are responsible for assigning duties and responsibilities to the other members of the team. A Six Sigma Black Belt is well versed in all the aspects of DMAIC according to the six sigma principles and have basic knowledge of lean six sigma concepts.

The Six Sigma Master Black Belts are six sigma quality experts. They are responsible for strategic implementation of projects in a business organization. They have in-depth training on statistical tools and process improvements. They are mentors to Black Belts. They perform many of the duties performed by Black Belts but for a larger number of teams. Master Black Belts have successfully managed many process improvement teams and so has plenty of experience under their belt. They also serve as agents of change to other managers.