Patient care is the foremost 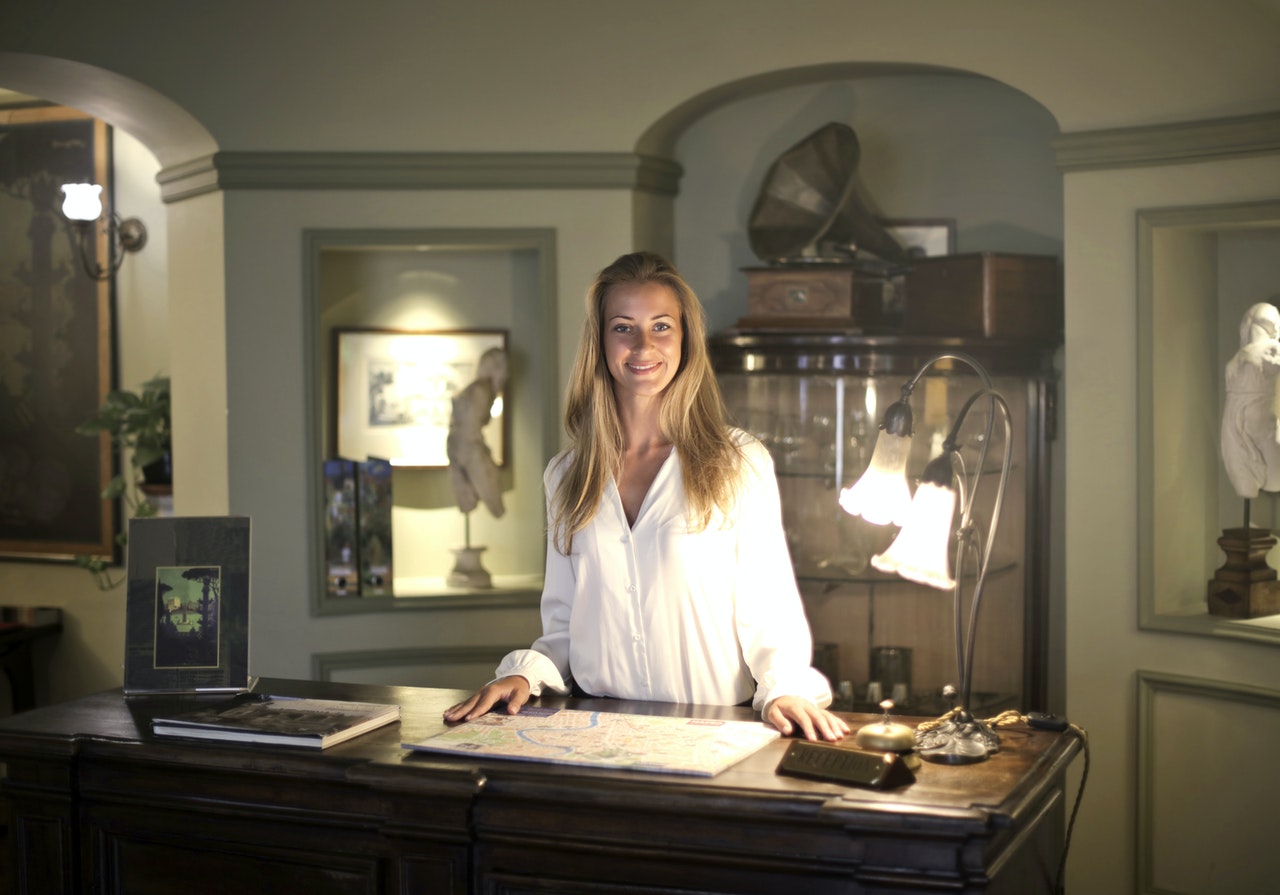 Six Sigma in Healthcare apparently may seem like a mismatch especially for those healthcare professionals who are not much exposed to the Six Sigma science.

Every hospital or healthcare organization, usually is used to its own set of practices and procedures. And these are mostly made by the healthcare management professionals including the doctors. It is also true that many such organizations are working fine and delivering very good services. But at the same time, many are not.

The customers of the healthcare organizations are the patients and their relatives. As per the normal perception, they are not very well aware of the technical processes which are going on in the background. Secondly, they tend to believe that everything must be perfectly right since doctors and healthcare professionals are highly qualified. Normally, patients can hardly question anything if at all they witness something going wrong. And on top of it, the healthcare management always have the answers to justify their wrongs as well. 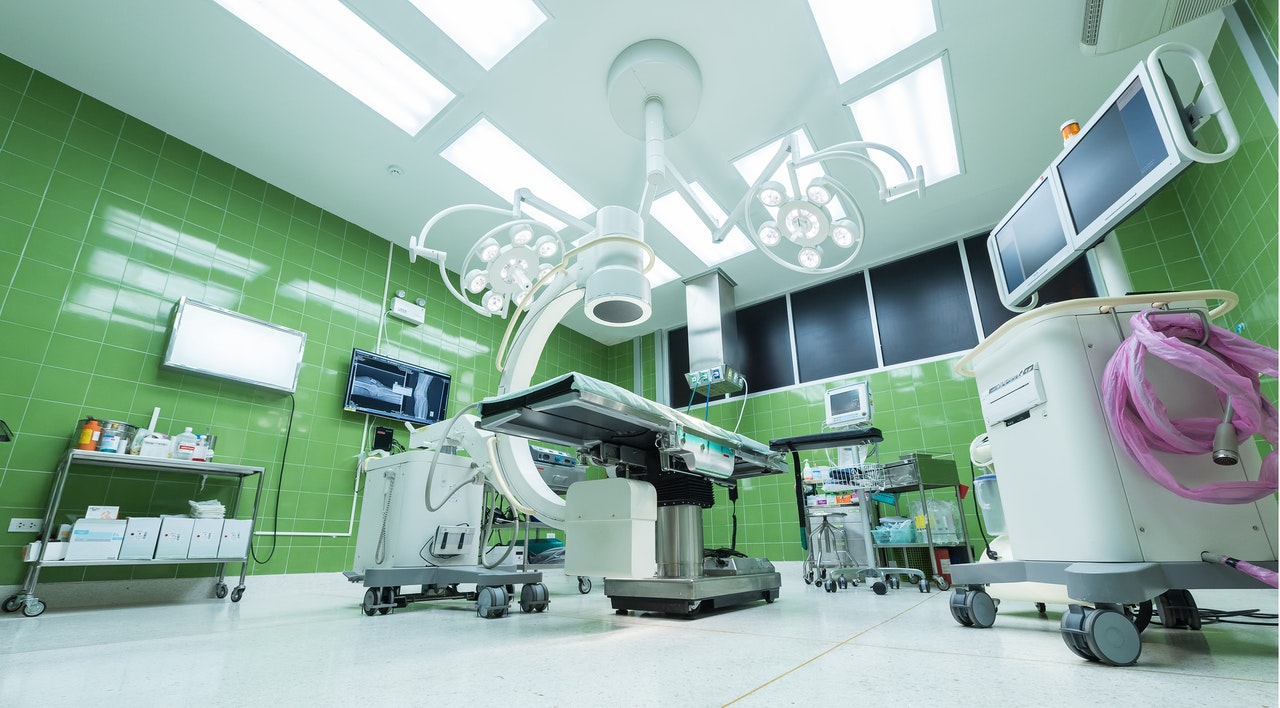 Some of the important areas for improvement in healthcare are: 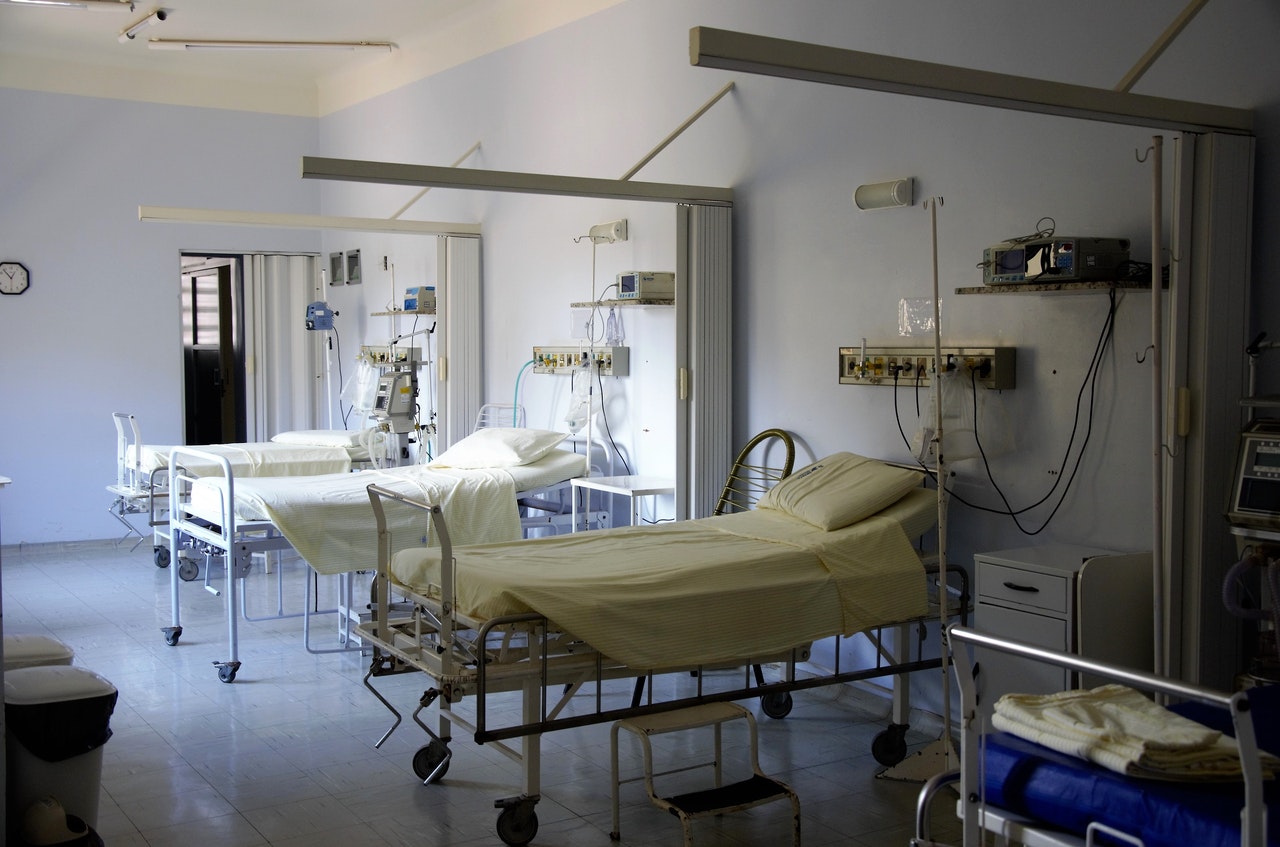 The idea for process improvement basically should work backwards, from the front-end to the back-end. I agree that sometimes, the back-end processes are creating the front-end problems. But the idea is first to select the affected domain which ideally should be the front-end. Because this is also some of the low hanging fruit which can easily be addressed and streamlined with less effort.

The application of Six Sigma in Healthcare can help you in streamlining and improving all such areas and much more. Six Sigma is basically a management science to make things work better including management decisions.

It is also to be noted that, it has nothing to do with particular healthcare industry knowledge. Six Sigma experts (in the form of certified belts) come armed with their own knowledge and experience to improve the processes.

The healthcare professionals including doctors should also be open to accept them as a part of their team. It is better to understand that sometimes the professionals from other industry or skills can also help to bring more improvements in the existing state of affairs. 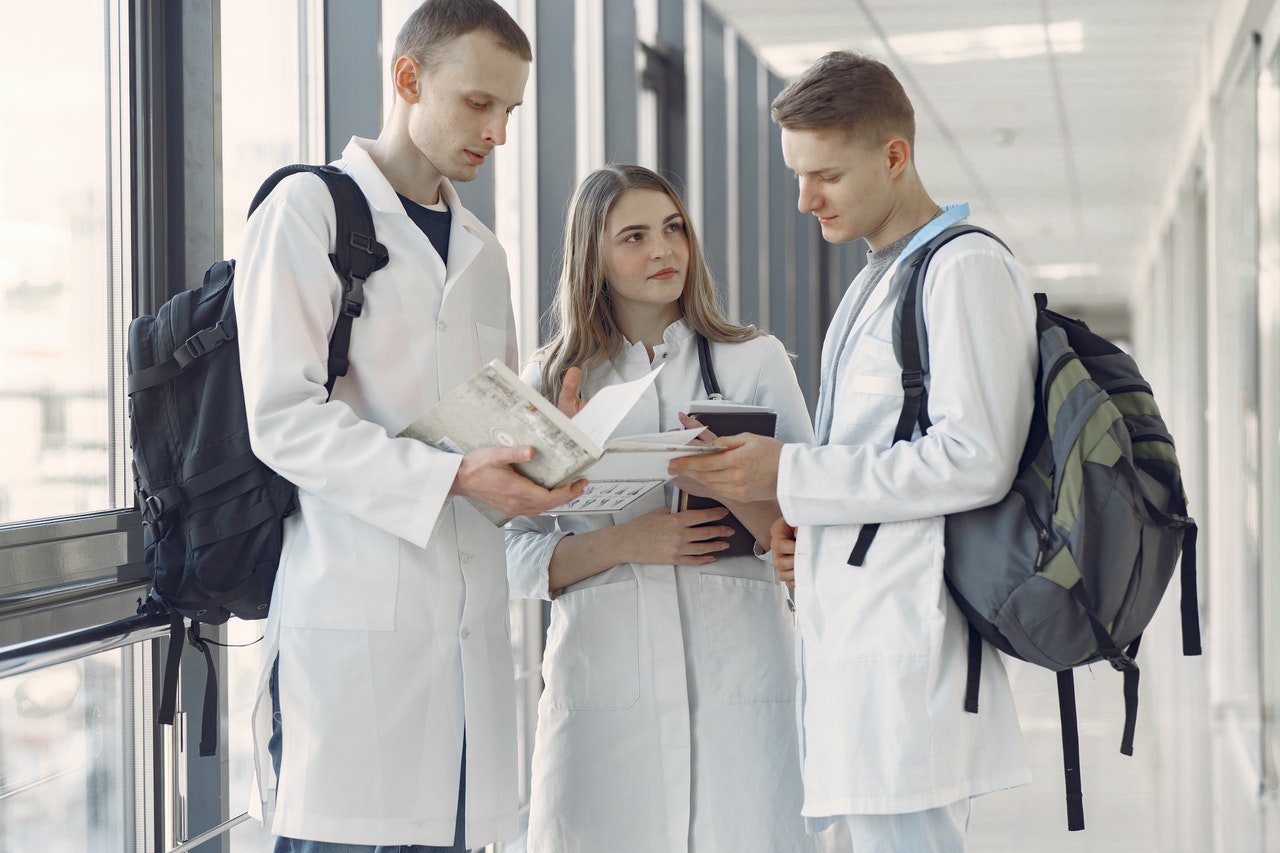 Stanford Hospital and clinics in the USA implemented Six Sigma and was able to achieve a savings of about USD 15 million every year in the first phase. Furthermore, the cost was reduced by 40%. They also improved their purchasing processes that also helped to improved USD 25 million separately on annual basis in the second phase. In totality it was about USD 40 million of annualized savings with the help of Six Sigma in Healthcare.

They also decreased the patient waiting time from 2.5 hours to just 20 minutes. Eventually, their profits were increased 100% with the Six Sigma efforts.

In another private hospital in Kuwait, patient waiting time was reduced by 63%. They eventually were able to improve patient satisfaction as well as their own profitability. 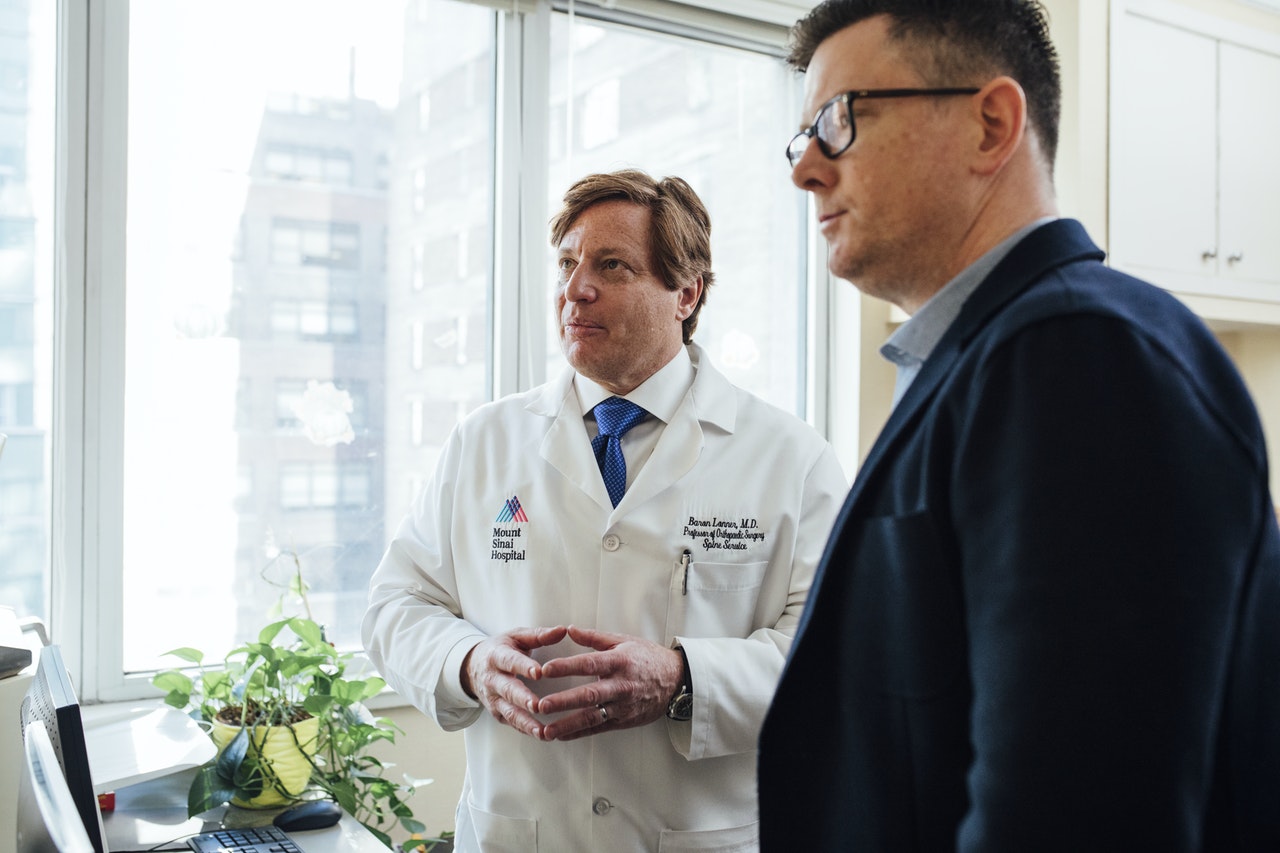 Above are some of the hundreds of such examples of applying Six Sigma in Healthcare industry. This clearly shows that it’s not just theory.

Six Sigma is very much applicable in the healthcare industry to bring solid results. It is just a matter of open-mindedness from the healthcare organization that they should believe it that Six sigma can really help them to improve internal efficiencies as well profits.